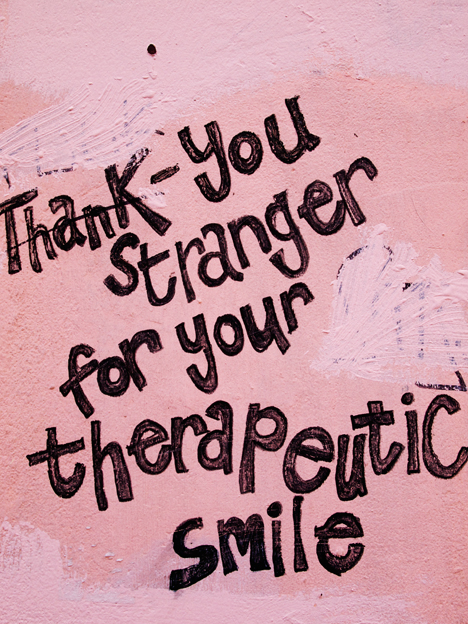 Yesterday, as my daughter, Ellie and I were picking up my other daughter, Daley from art class, Ellie suddenly became nauseous…we turned around and ran out of the building just in time! Poor girl.  Ellie was also wearing a very pretty dress because it had been picture day…so for some reason that made her seem even more pitiful.

Fortunately, we don’t live too far from the art studio, but not close enough!  As we were diving home, we suddenly needed to pull over so we could make it out of the car…again, just in time! I was lucky that there was a super safe spot to pull over; but I’m sure the people driving by us were looking at us and either thinking….”awwhhh, poor girl in the cute dress isn’t feeling very good”, or “Uhhhh, I wish I hadn’t seen that, now I think I might be sick!” But, there was one woman who was kind and brave enough to pull up behind me and check on us to make sure we were okay!! I was glad that we didn’t need help, but if we had, it made me happy to see first hand that there are people who would inconvenience themselves to help out a complete stranger! This kind woman let me know that she works at City Hall, and then offered to open up her office so Ellie could lie down if she needed to.  Wow!

I thanked her for her offer, but I was a bit scattered at the time so I probably didn’t thank her the way I normally would have.

So, thank you, kind stranger, for your comforting actions and your kind smile! xo 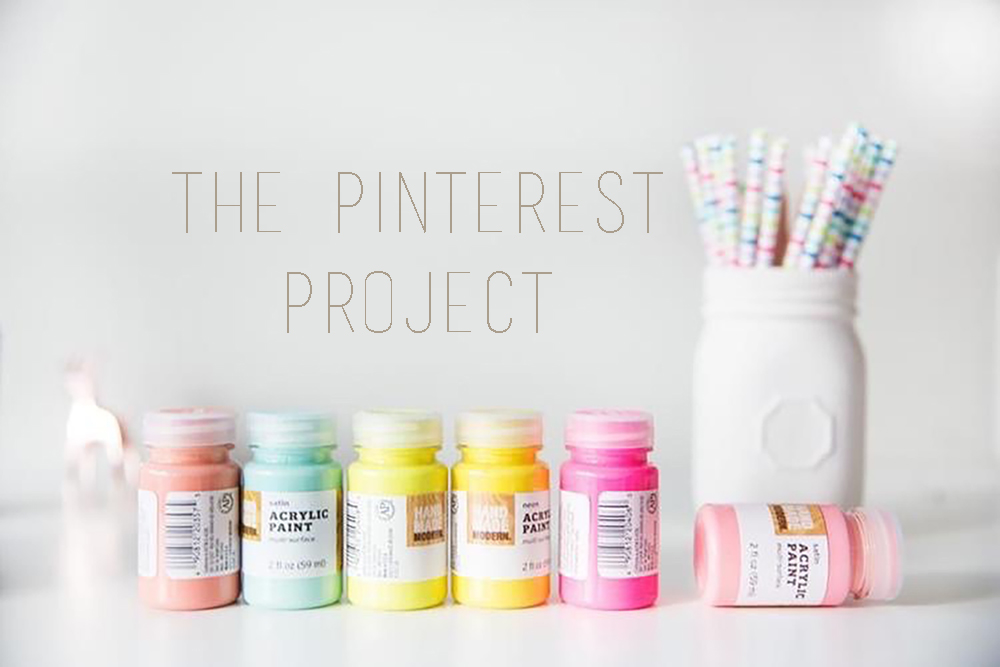